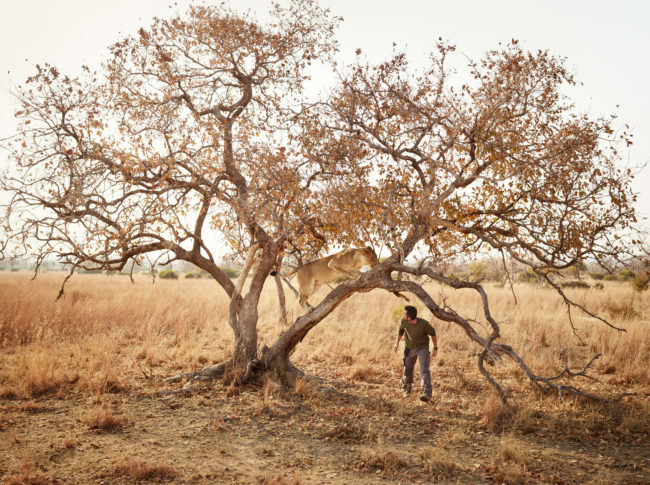 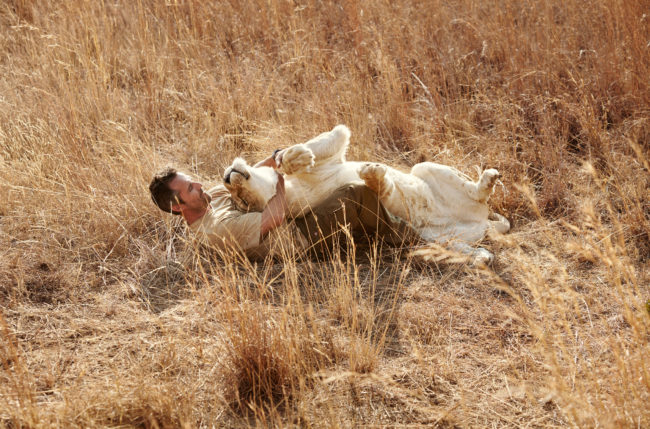 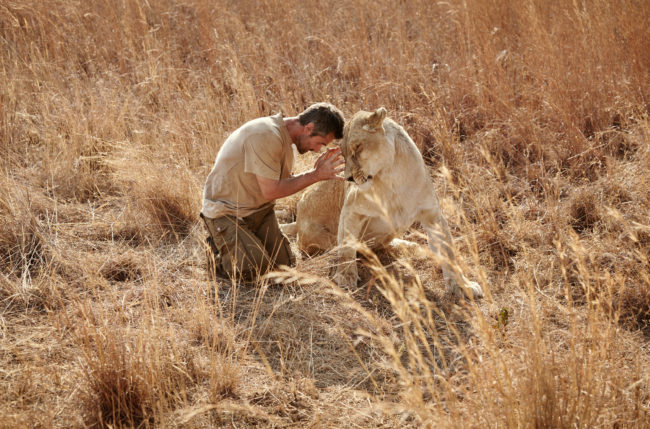 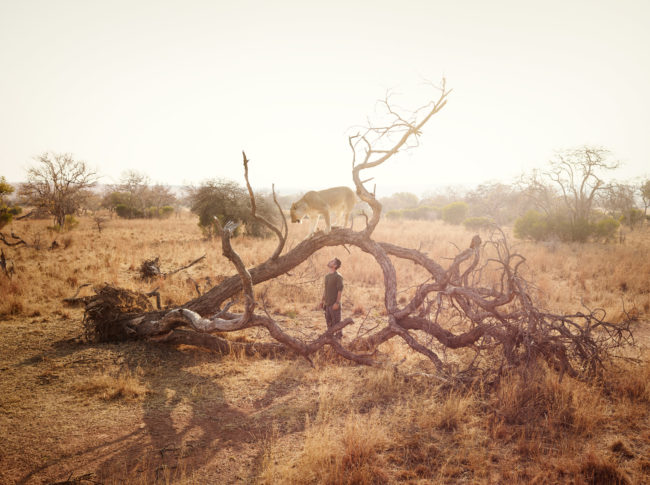 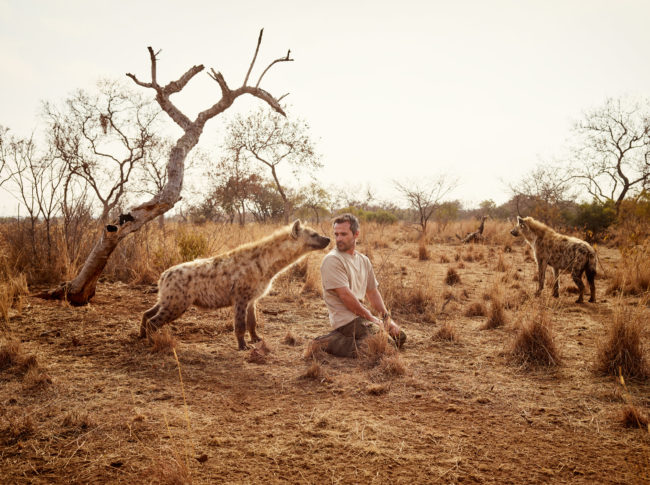 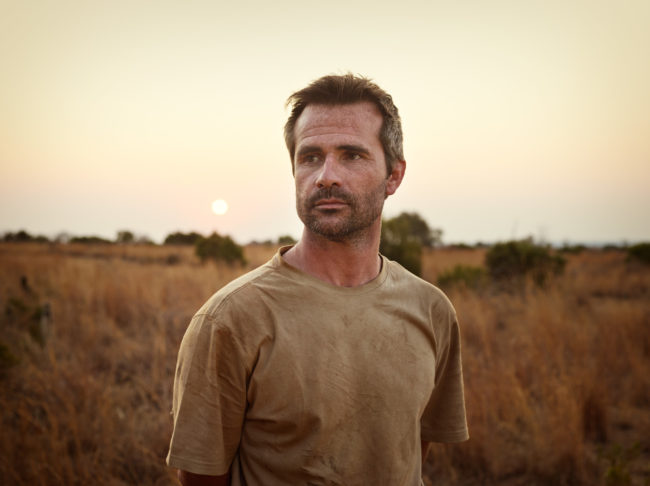 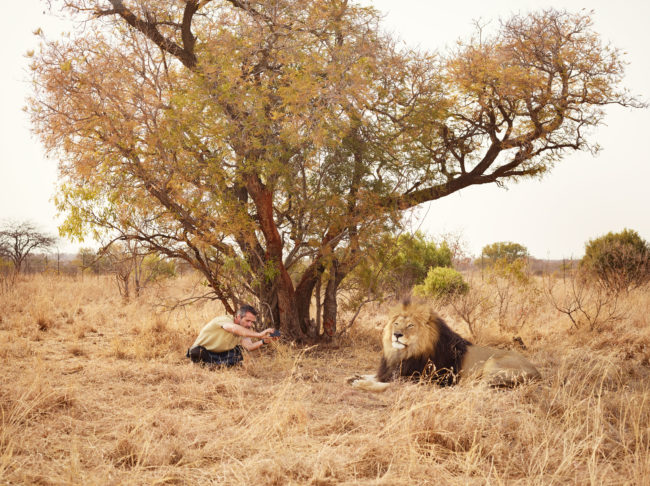 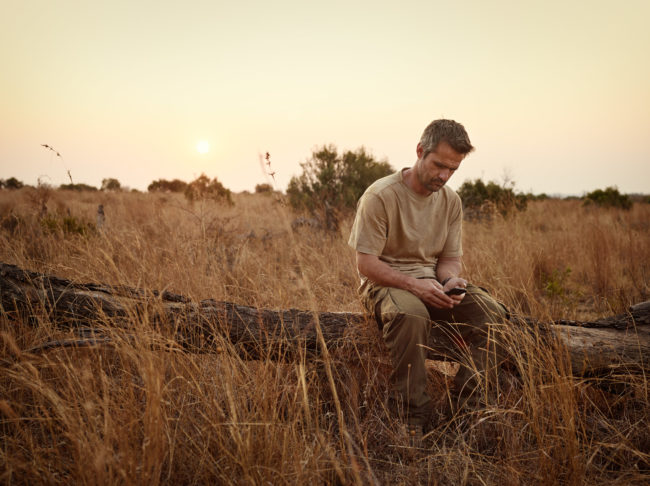 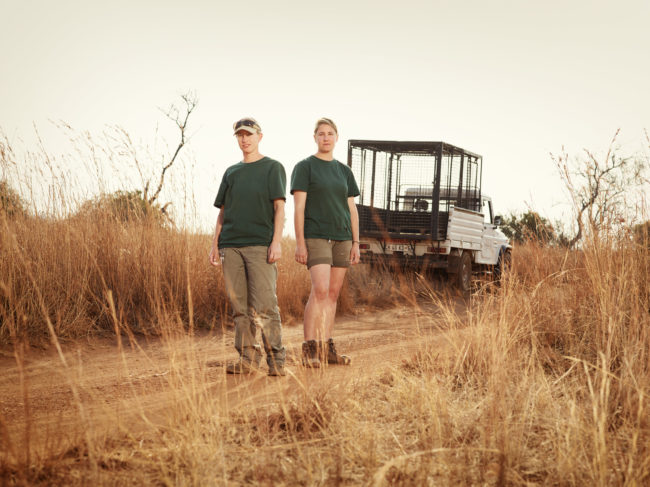 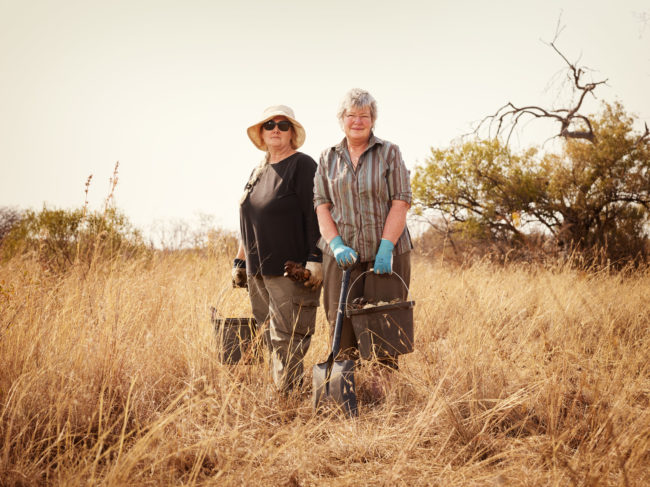 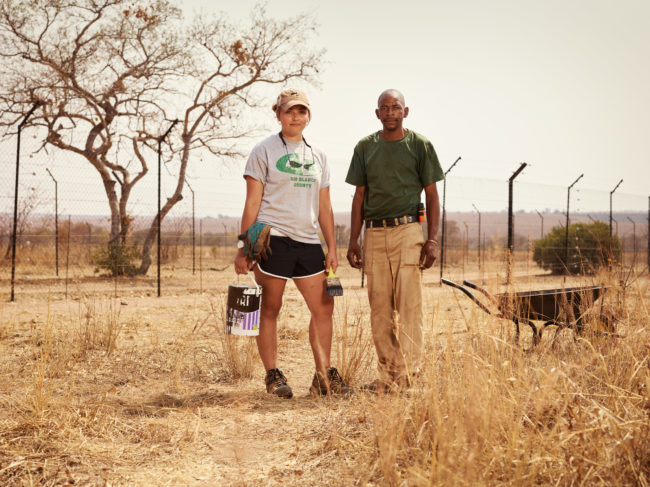 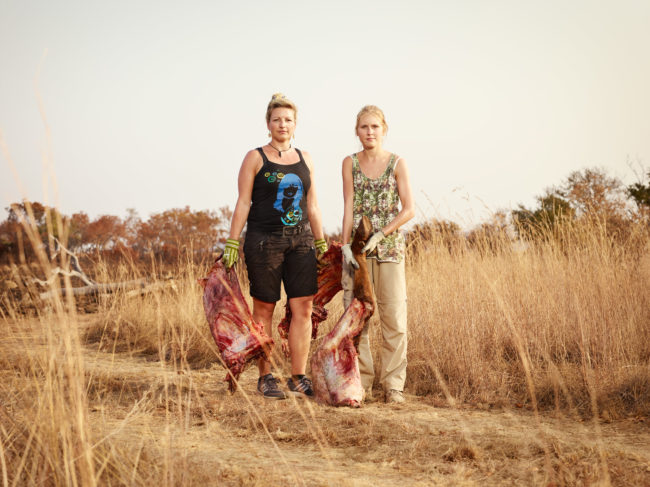 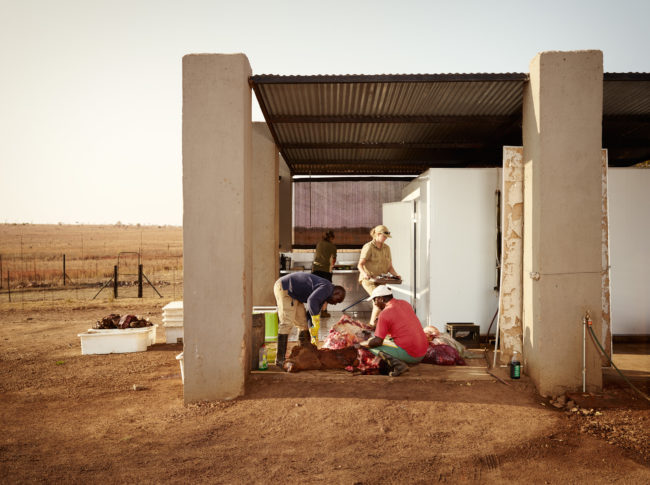 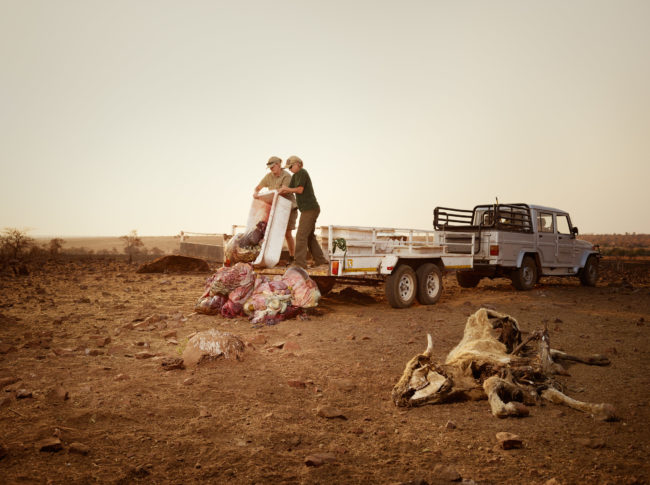 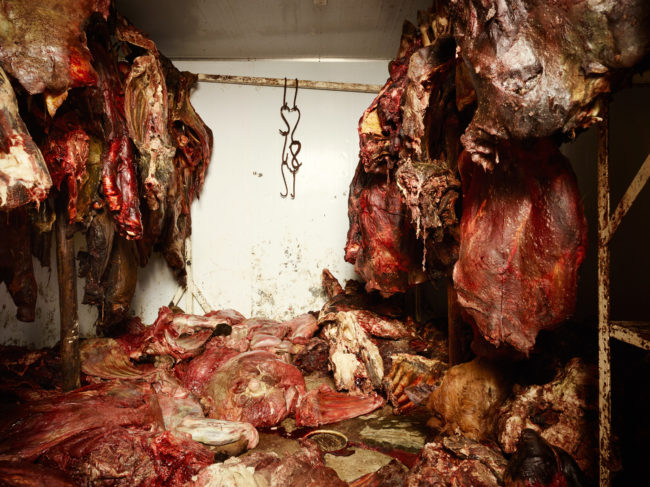 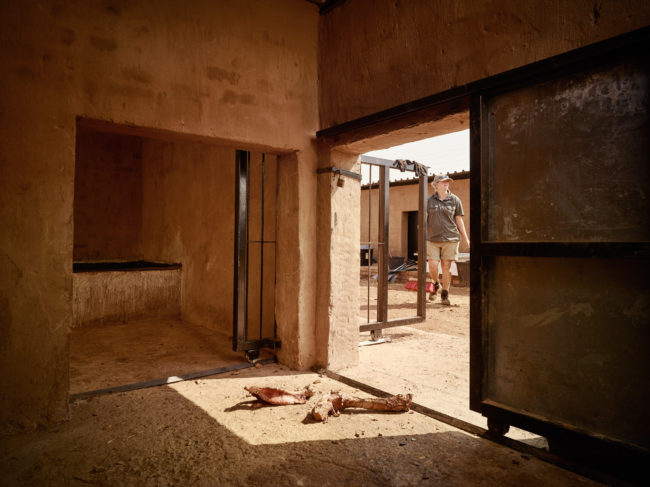 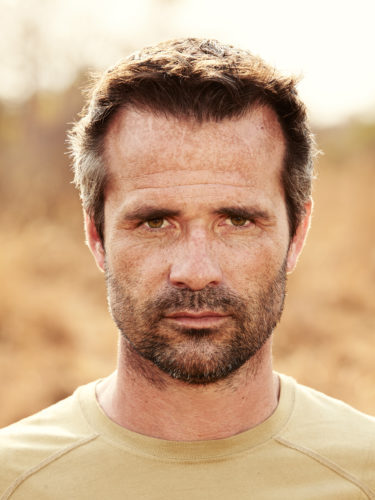 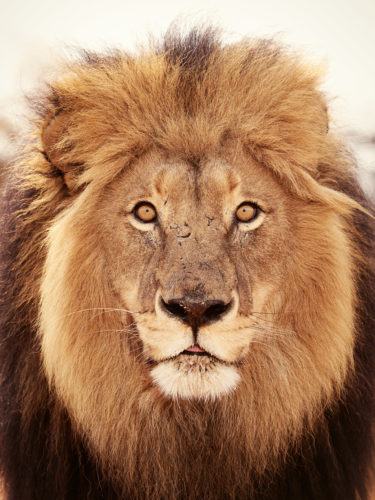 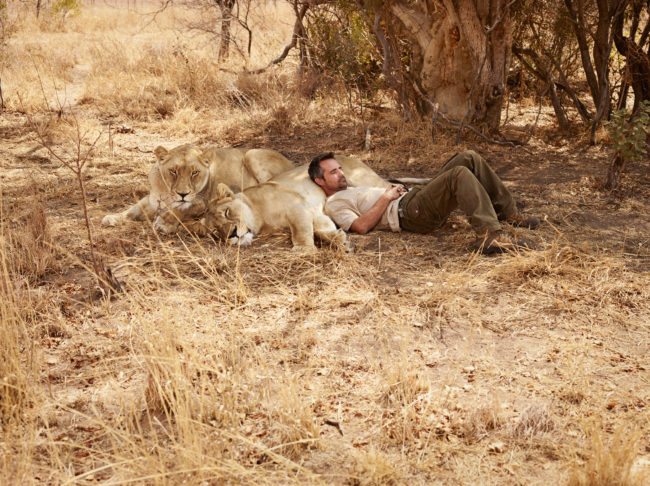 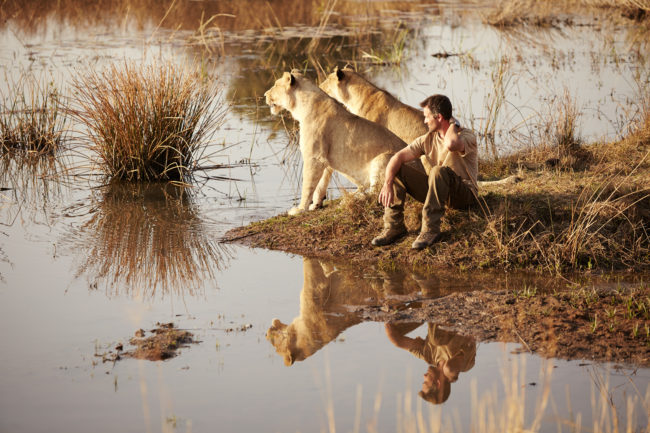 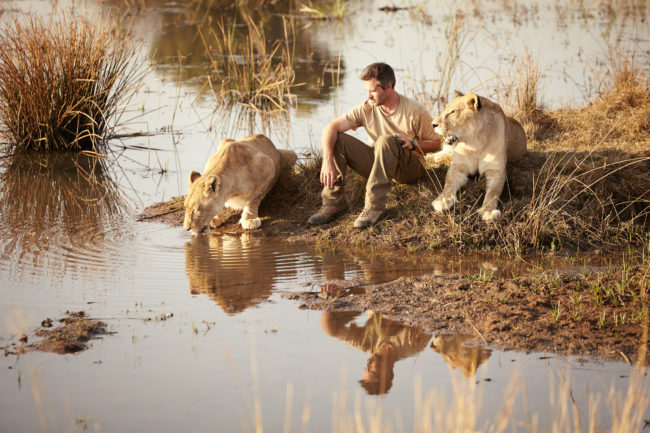 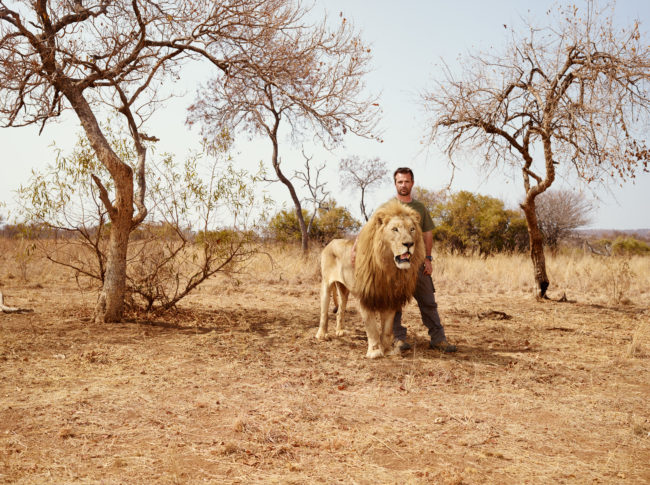 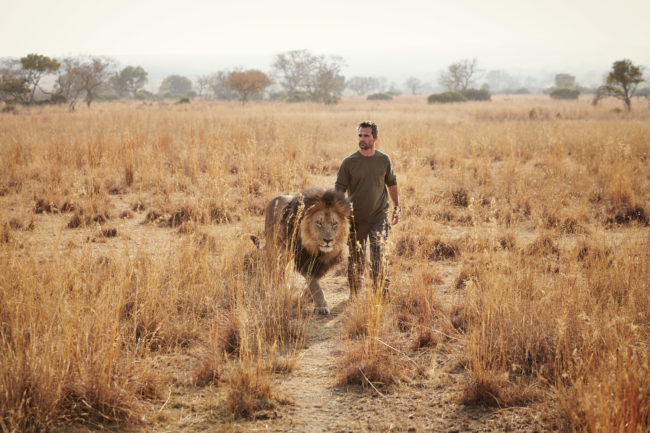 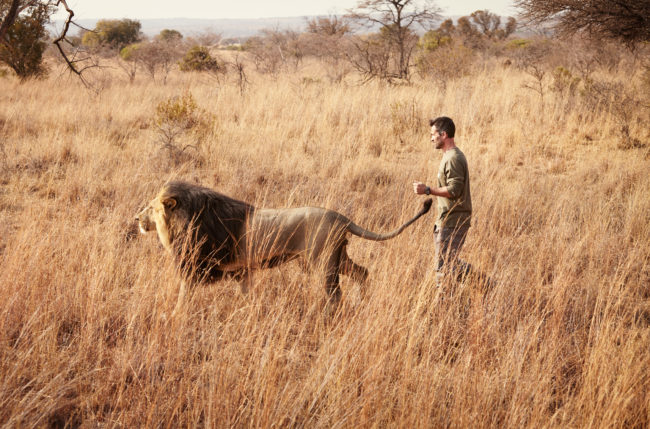 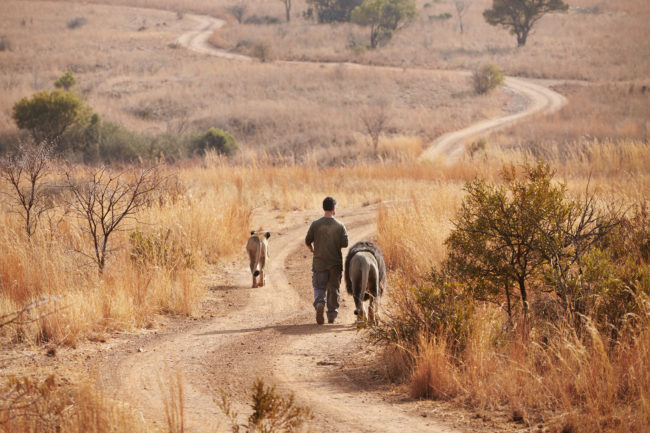 Just an hour north east of Johannesburg and half an hour from Pretoria lies Welgedacht Private Game Reserve. Nestled between the Bobbejaansberge and straddling the Boekenhoutspruit, the reserve forms part of the Dinokeng Game Reserve, and is the home of the ‘Kevin Richardson Wildlife Sanctuary’. The sanctuary is made up of 13 predator enclosures and a large central enrichment area to which the predators are rotated through every couple of weeks. This is to change their environments regularly which in turn stimulates their senses as they smell the scents of the previous groups of animals that were housed there. Boredom is thus prevented and the animals all get turns to roam the bigger area. The 1300 ha game reserve also makes for an incredible backdrop and filming location.