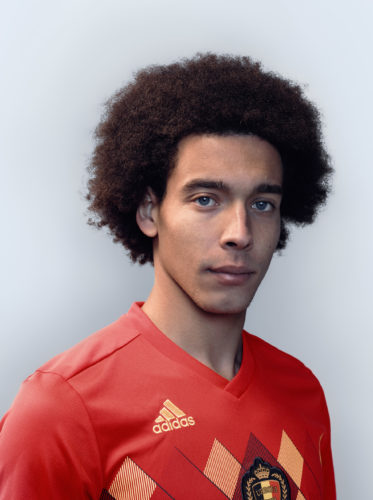 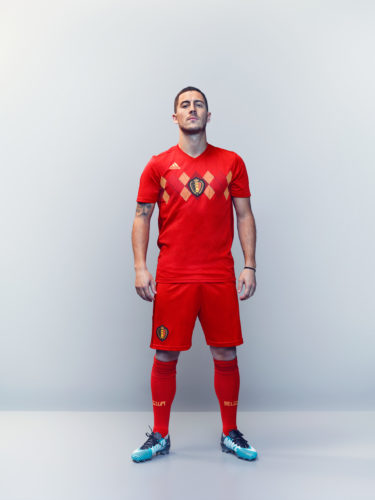 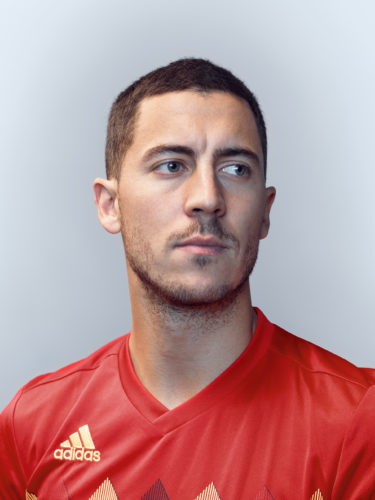 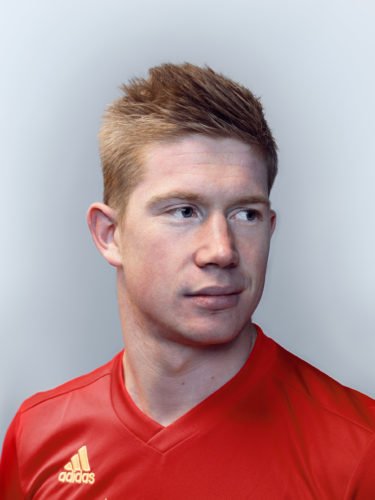 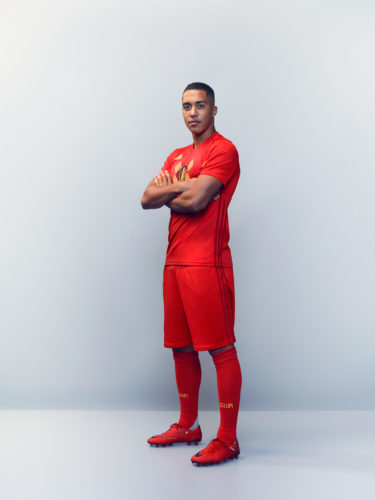 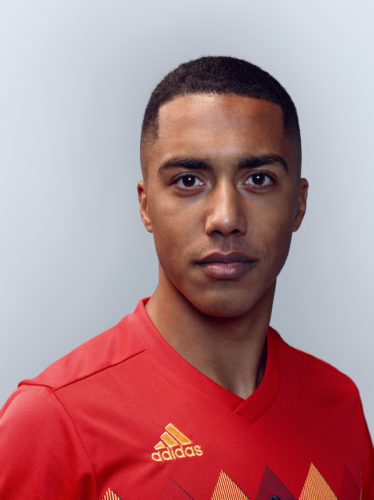 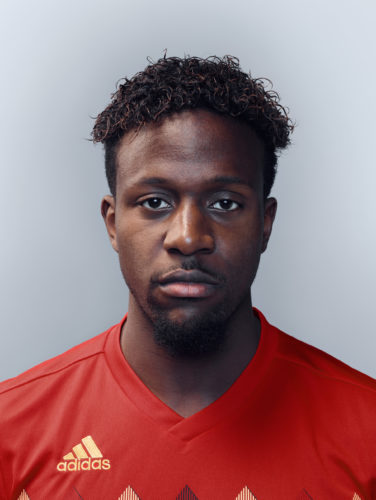 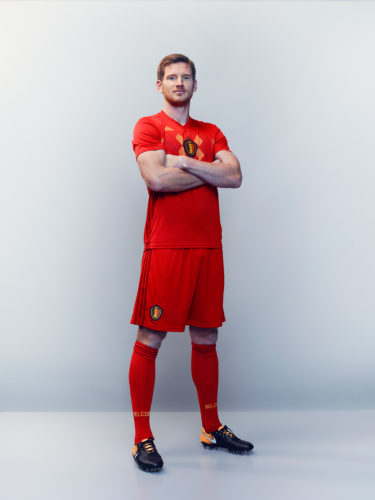 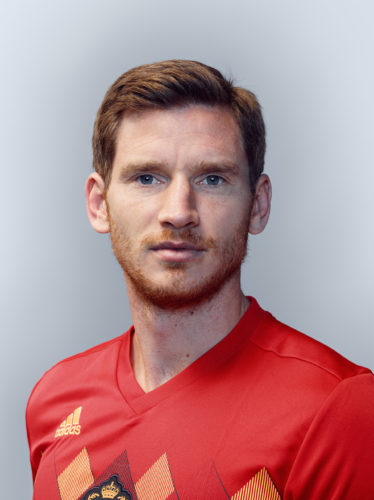 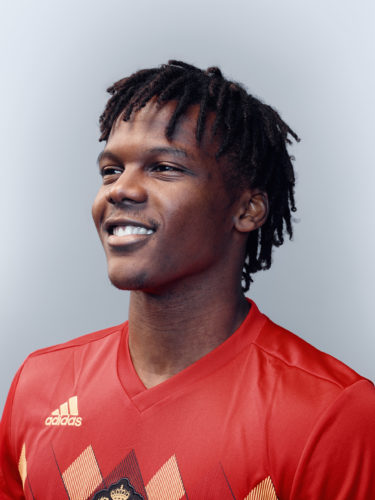 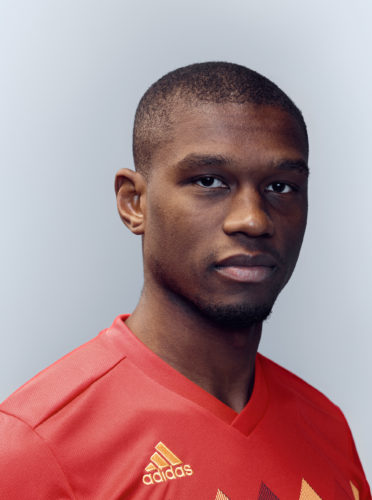 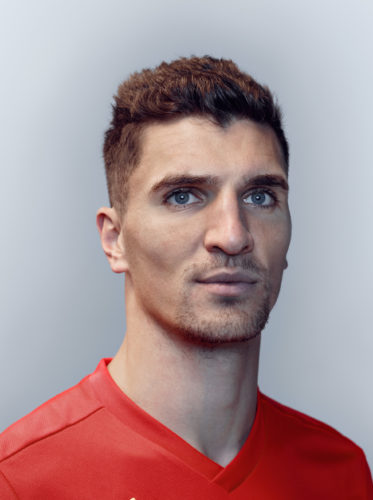 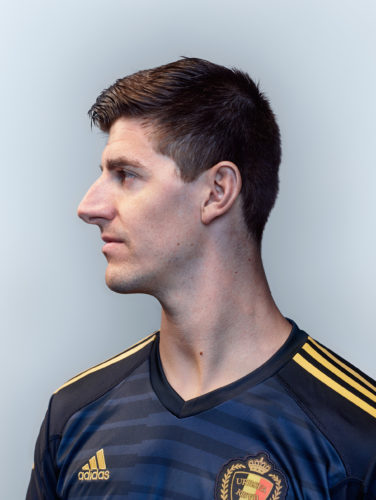 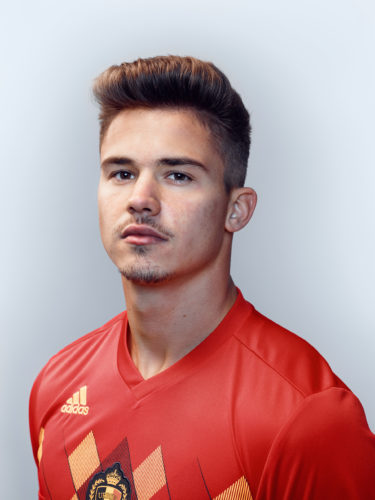 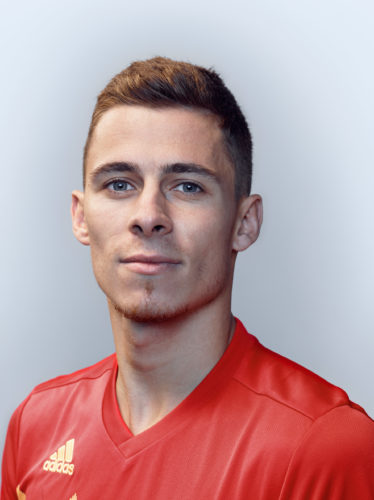 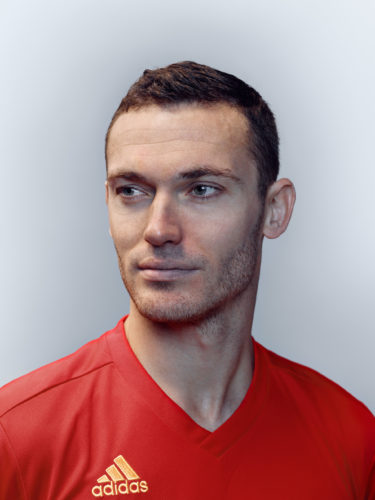 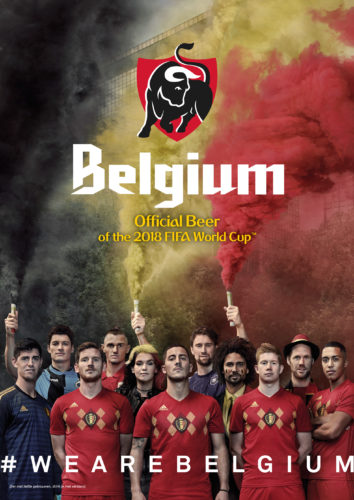 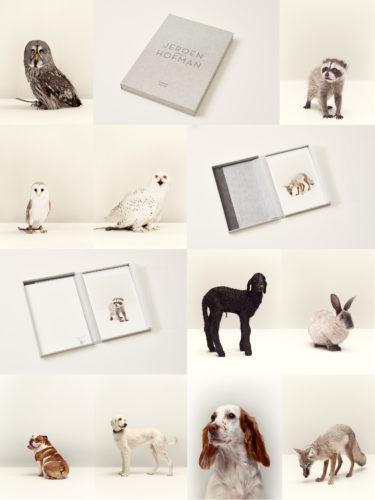 The 2018 FIFA World Cup is coming up! Belgian’s mega-brewer AB InBev is temporarily rebranding its top-selling beer ‘Jupiler’ as ‘Belgium’ in support of Belgium’s national football team: the ‘Red Devils’. 290 million Jupiler cans and bottles will carry the new brand and design. This change will last until after the World Cup in July.

The fascinating part of this campaign is that even though The Netherlands won’t be represented at the World Cup in Russia, the Belgian Jupiler campaign is carried out by a Dutch advertising agency: The Communication Company,
a Dutch art director: Roy Schellekens, and a Dutch photographer: me. So we as Dutchies chose to unite, stand by our Belgian neighbors and brewed up something good for a higher purpose: World Cup football.

The shoot took place at the large indoor training facility of the Red Devils. We as the creative team, were granted two hours where we had to film and photograph the entire football team. With the visuals of the players and a few supporters, we later edited a final composition that turned out to be the key visual for the World Cup 2018. Giving the fact that there wasn’t much time for posing I photographed everyone separately, in order to have enough good input for the different types of advertising outlets.

For me as the photographer, the goal was to photograph the entire Red Devils soccer team with only three minutes available per player. Within this narrow time window, I had to take both close-ups as well as wide (full body) shots. The limited time, while working on a filmset and dealing with the director’s tight schedule, required patience and was quite challenging. Luckily for me, this is what I find the most fascinating part.

With all the enthusiasm, the feeling of unity and skilled players like Axel Witsel, Eden Hazard, Jan Vertonghen and Kevin De Bruyne, there’s no doubt we are extremely close to winning. Yes, it says ‘we’! Because as for now: #wearebelgium.